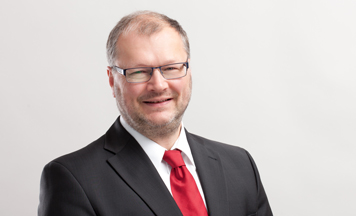 Dr. Störle graduated as a chemist (German Dipl. Chem. Univ.) from the Ludwig-Maximilians University of Munich in 1989. He subsequently obtained his doctorate in human biology in 1992, specializing in the field of biochemistry with a Ph. D. thesis on the mechanism of reactions of aromatic amines with hemoglobin. His technological background also includes extensive knowledge of organic and inorganic chemistry including analytical chemistry, semiconductors and electrochemistry as well as biotechnology, genetic engineering, and pharmaceuticals.

Although the focus of Dr. Störle’s activities lies in the field of chemistry, he has gained experience in all aspects of trademark law, including opposition cases, negotiations regarding prior right agreements and infringement cases.